Are you moving for the right reasons?

Wow! What a busy market for jobs! There is opportunity everywhere and inevitably it is driving behaviour….and salaries. Of course, it is really important that businesses are competitive with their offering but there also comes a point when candidates need to be responsible. Salaries do need to increase after a couple of years of being stagnant but we are seeing 20-30% increases in some sectors and you have to ask if this is sustainable. Candidates will invariably talk about value, no one is denying your value but driving salaries now will have a negative impact further down the line. At some point the economy will not be able to cope. There is no point high-fiving on a pay increase of £10-15k if it means there is an economic squeeze, and you are made redundant in 12 months.

Is it right to only move for the money?

Lorem ipsum dolor sit amet, consetetur sadipscing elitr, sed diam nonumy eirmod tempor In my opinion, every move needs to be considered with money ‘off the table’. So agree what you’re looking for at the start of the process. When I work with candidates, I am very clear of establishing salary at the beginning of the process and the expectation that there wouldn’t be a significant negotiation at the end. I do this because I want the candidate to make a decision based on the other key drivers for them wanting to move.

I recently spoke to a candidate who’d taken a role that was paying way over market rate but 6 months in and he was utterly miserable. He told me he had made a mistake but the issue now was a ‘golden handcuffs one’.

Before taking an offer purely driven by money, consider the following

I am not saying you turn down the salaries but you should try to consider everything in front of you and work out if long term it’s the right move before taking the plunge. 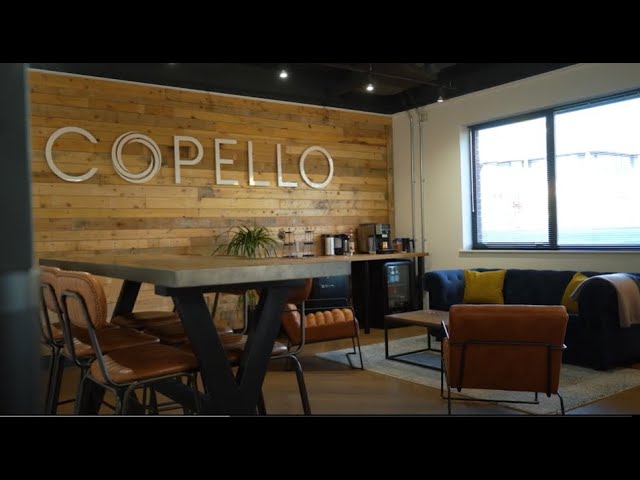 COPELLO – STEP INSIDE OUR OFFICES

How can you enhance your Employer Branding?

Stay up to date with all the latest from copello

We want to hear from you…

If you are looking for a preferred recruitment company to work with to find you your next opportunity or to source prime talent in the market, get in touch!

Ping us a mail

Send us a message

Let's have a chat

Stop by for a coffee

We use cookies in order to help us optimise the website for the best possible user experience.